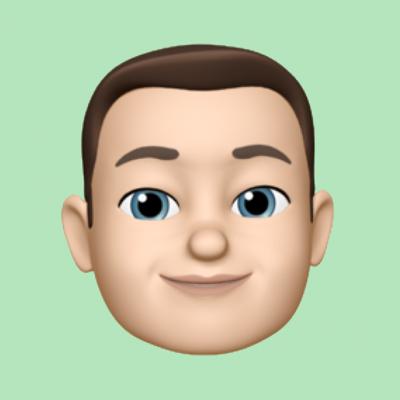 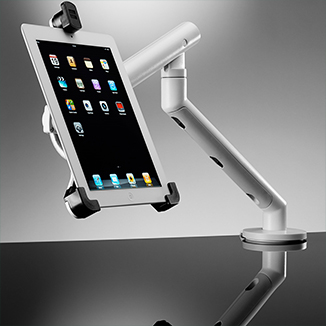 Mainstream apps are also being increasingly employed to help people with specific impairments.

The explosion in mobile app technology – Apple alone has had more than 1.6 million apps downloaded from its store since it opened in 2008 – is rapidly changing the face of assistive technology.

Now, as well as having products designed specifically to meet the needs of people with disabilities such as sight and hearing loss, dyslexia and dyspraxia, mainstream apps are also being increasingly employed to help people with specific impairments.

Howard Chambers, consultant with our Enablement Division, explained: “Traditional assistive technologies addressed areas such as sight loss and dexterity with products such as Dolphin’s SuperNova and voice recognition software such as Dragon Naturally Speaking.

“Dyslexia software followed with things like TextHelp Read & Write.  But these tend to be bulky, PC-based programs requiring high powered machines to allow them to be used properly.

“With more and more people now working remotely or on the move using mobile devices like tablets and powerful phones, a lot more of this software is now becoming available as apps.

“For example, screen reading software such as Siri is now commonplace and even TextHelp has seen the light and brought out a new app to address this growing market.”

Each year our Enablement Division helps thousands of individuals with disabilities or impairments to maximise their potential at work. The majority of them will be supported by traditional assistive technology products such as screen readers, voice recognition programs, text to speech software, reading tools, large print keyboards and so on.

But Howard believes it is important that the potential for both specifically-designed and mainstream apps to help with certain conditions should also be taken into consideration.  For example, people with hearing loss can use the video calling facility of Skype to sign to each other instead of the slower, more traditional exchanging of texts.

To find out more about how we can help to transform the lives of your employees with disabilities, enable them to reach their full potential and improve their productivity, call us on 0845 345 0010 or visit the disability enablement section of our website. 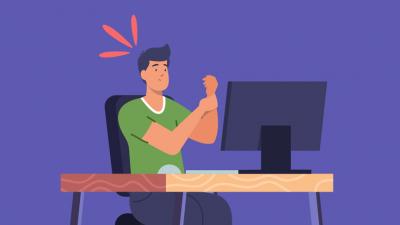 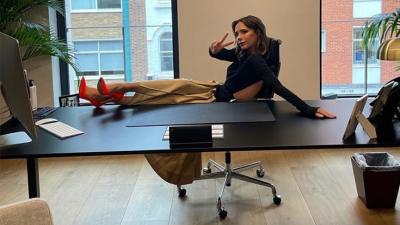