Rated highly by you

From Copenhagen to Sussex: The story of Opløft

Opløft, our award-winning sit-stand desk converter, is the result of a collaboration between Posturite product designers and Lolle & Nielsen, a small design and engineering team from Copenhagen. 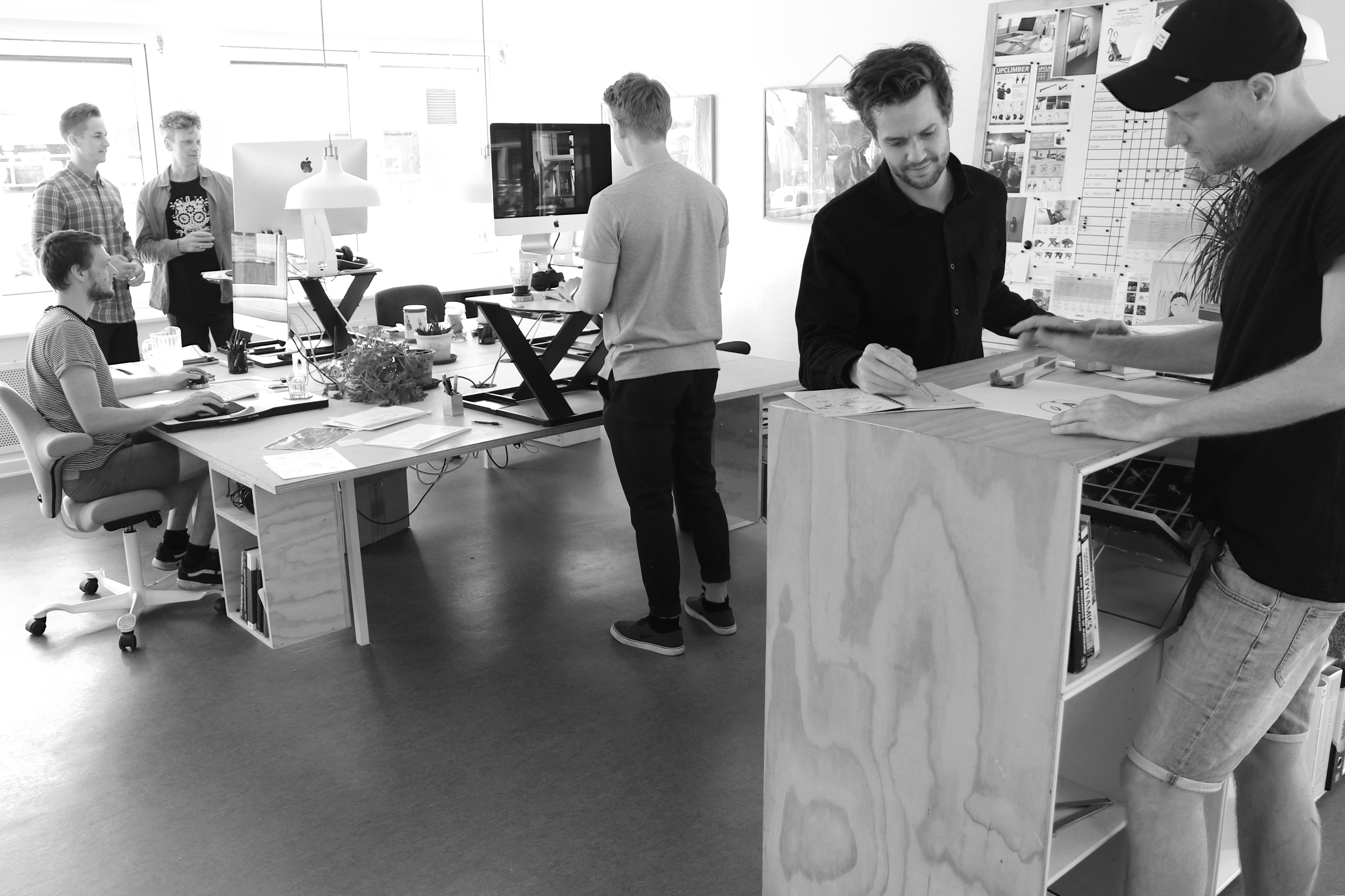 When we first came across the Opløft prototype on crowdfunding site Kickstarter, we were immediately interested. There are lots of sit-stand desk converters on the market, many of which we design, produce and supply ourselves. But for several years we've been aware of a gap in the market for a platform that is not only slim, lightweight and fairly easy to move about, but also strong and stable enough to support anything up to a dual-monitor set-up. Existing products, although effective, are typically quite cumbersome to manoeuvre. They're designed to be placed on surfaces and kept there.

Opløft, we discovered after a trip to Copenhagen to see it for ourselves, was particularly slim and aesthetically pleasing. We decided to collaborate on the project and quickly set about making improvements that would allow us to confidently take Opløft to market. This included engineering a gas lift mechanism that would take a significant amount of weight without making it difficult to manoeuvre from sitting to standing positions. This is the same technology that allows your office chair to slide up and down easily. There were many design and manufacturing challenges along the way but we persevered, confident that we had a product worth working for. 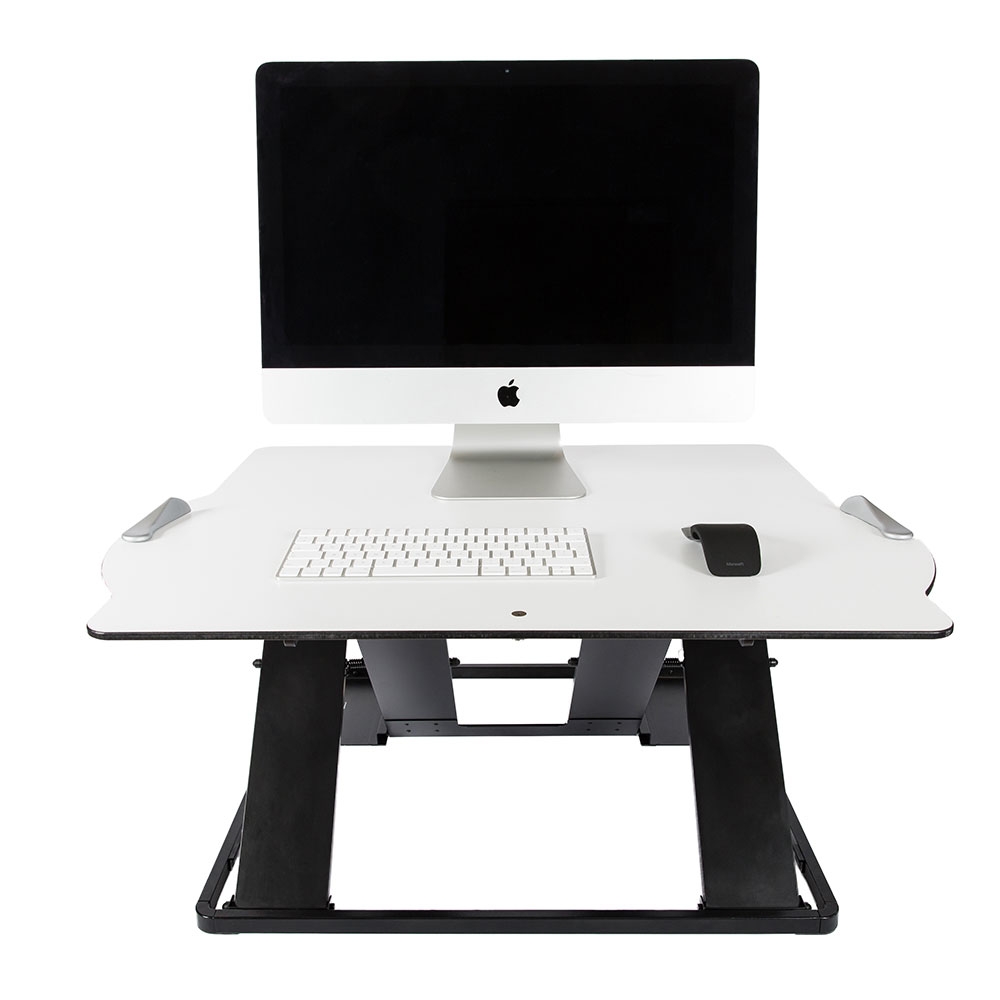 It's been over a year since we released Opløft, and it's since won two international ergonomic and design awards and been featured widely across the media. Opløft is a revelation in sit-stand desk design. It’s our most portable model yet, beautifully slim and light without compromising on quality or stability. It took many months of engineering and perfecting to take it from its Kickstarter prototype to what it is today: a thing of beauty, and a gateway to a whole new mode of working.

Find out more about Opløft here. 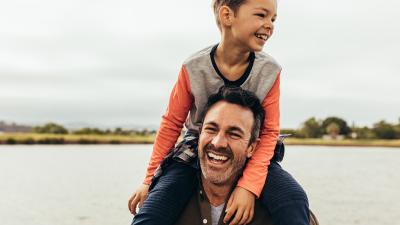 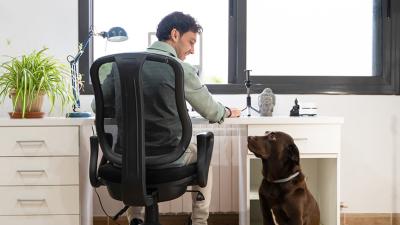 Working from home and dog ownership: begging for more 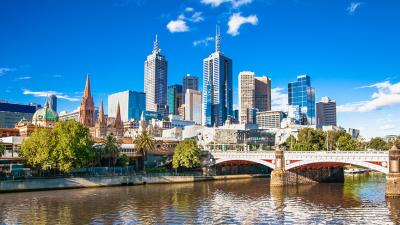 Work trends in the Commonwealth: are they working from home in Australia, Canada and Malaysia now? 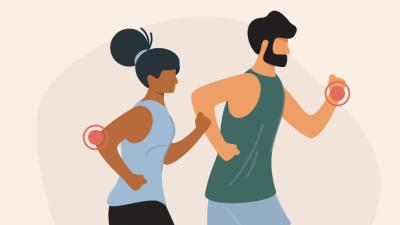 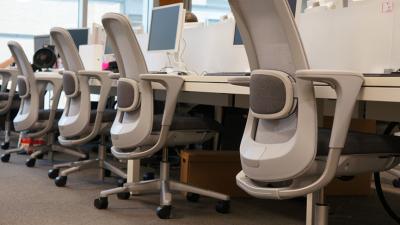 For office chair buying, how does a consultant add value?
Categories