Well, the marathon has passed and our runners can breathe a sigh of relief. Having fully recovered, one of our runners, Alex, took some time to reflect over his experience on the day...

Having woken about 7am in a dodgy little room above a pub in Peckham, I was a little tired from the loud music being played fairly late the previous night. Deliberating over what would be the most beneficial breakfast, I sat staring at my packets of porridge. It had just occurred to me that were I to require the porridge, there wasn't a microwave in sight. Luckily a kind lady who had previously run the marathon offered to cook it the old fashioned way. Having eaten and showered, I still hadn’t fully entered the land of wakefulness, meaning I found myself waiting for a replacement bus service without realising I had moved. The trains weren't running today, which was just brilliant.

Eventually, after a toilet stop and having walked about twenty-six miles already, we got to the start line about thirty minutes late. The feeling was incredible. A few weeks prior to this I was planning to walk about half of the distance, but at this point in time there was absolutely no way I wasn't going to give it everything I had. The buzz was fantastic and a smile swallowed my entire face; a smile that was reciprocated everywhere I turned.

We were off before I even knew it, tangled within the mass of regular runners, giant iron men, rhinos and a crazy lady on stilts. There was so much to look at I didn't even consider the fact I was running for the first six miles - a complete contrast to the last six!

Having left Mike at this point due to him getting an injury, a long, lonely run stood between me and the finish line. Still, you've got to laugh. Besides, I felt great - I had no injuries and I felt fit and full of energy.

At the half way mark I realised that my time wasn't going to be great. I had been running much slower than I had in training and this was destroying my hips and knees as I wasn't opening my legs and gliding at my regular pace. It sounds strange but it is often easier to run slightly faster. Unfortunately, due partly to the fact that, because I started at the back of the pack, I couldn’t get past the massive amount of runners that were slightly slower.

At this point I attempted an overtaking mission. I was determined to get in under the four hours mark. Twenty miles down, now the wall was closing in and the overtaking mission was a distant dream. Cramp, pain, fatigue, sweat, sore body parts, blood and the occasional image of giant rhinos attacking chickens (strange things go through your mind when your energy levels are low), were all playing a detrimental role in my mission now. I had to stop as the cramp in my hamstrings and the pain in my knees became unbearable. I went to the nearest physio spot and I spied a pretty lady who could make all the pain disappear. Then a man stepped in between us and started rubbing me down and I could have cried.

For the last six miles I felt like I had entered Gomorrah. I crawled through the fiery plains for three more miles, walked one then somehow found the stamina to run the last two and a bit. I’m not sure how, but I think I ran the last mile in about six minutes!

At the finish line I didn’t know what to do with myself - it was an anti-climax like no other. All sorts of thoughts and emotions raced through me and I was very close to crying at one point. It was a psychological ride that I can only equate to being in a long-term relationship with someone you don’t actually like!

Still, now it's over, I want to do it again. It has increased my general happiness as the sense of achievement is second to none. I would recommend anyone to try it. At this point I haven't even mentioned the fact that it is for charity, which is of course the most important factor! Together, the Posturite runners have raised nearly £5000! 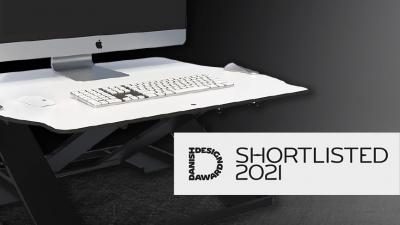 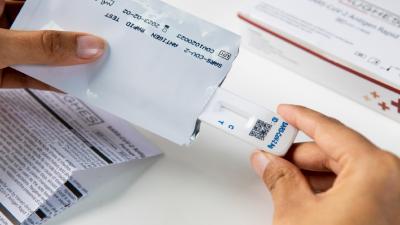 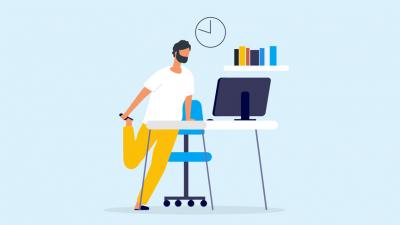 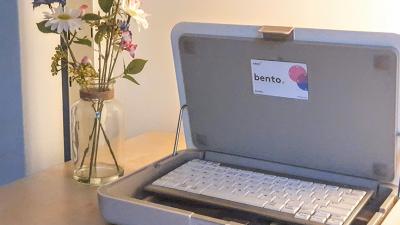 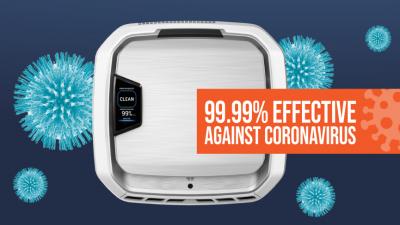