Would you like to join our WorkRite LinkedIn group? 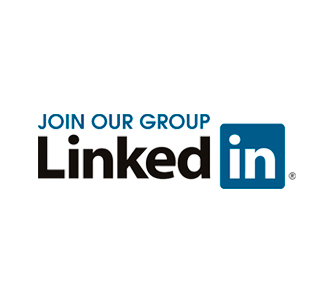 We have also started a user group on LinkedIn, the world’s biggest business-orientated social networking site.[/caption]

Keeping in touch with our customers and sharing experiences is important to us, which is one of the reasons we launched our face-to-face User Groups last year.

But these have limitations, not least because of geography and their relative infrequency – they’re only held once every three to six months. So we started a user group on LinkedIn, the world’s biggest business networking site.

It’s a closed group, but any of our large and fast-expanding roster of client companies can request to join by visiting our page.

National sales manager Ryan Church explained: “The group has been up and running for around eight months and has already got a decent following. It enables customers to ask questions or air their views about our products that we can either answer ourselves or have discussed by other members of the group.

“Although it’s not face-to-face, it’s far less restricted in terms of numbers and provides a permanent forum for users to meet, discuss and exchange tips and information.

“WorkRite now has well in excess of half a million active users so there is plenty of scope for the LinkedIn group to expand.” 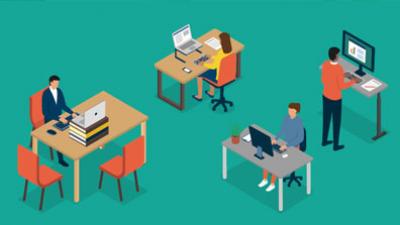 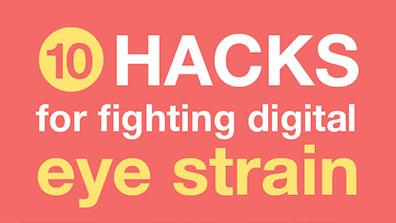 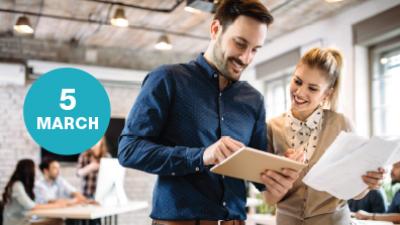