Opløft has been awarded the prestigious GOOD DESIGN® award, the longest-running and most recognised programme for design excellence worldwide. 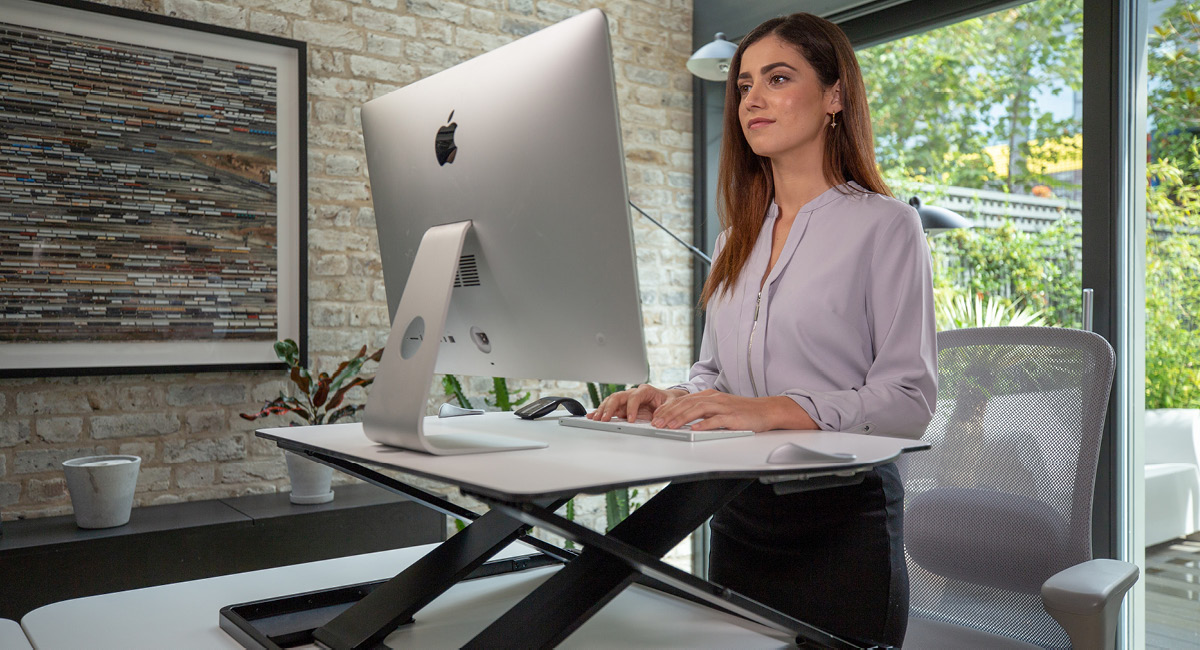 The awards were first organised in 1950 by The Chicago Athenaeum Museum of Architecture and Design. This year, 69 years after the programme's inception, the museum received a record number of submissions from the world's leading brands, representing over 47 countries.

Entries were judges according to a set of strict criteria, with the website stating that: "The emphasis of the GOOD DESIGN® programme is on quality design of the highest form, function and aesthetics - a standard beyond ordinary consumer products and graphics. The Chicago Athenaeum's GOOD DESIGN® programme forwards the ideals of a design process that embodies product excellence and endurance and strong public identity."

Opløft was chosen to receive an award by a jury in Los Angeles and New York over November and December 2019. It's slimmer, lighter and more aesthetically pleasing than similar products on the market - without compromising on build quality or durability. Research has shown that sedentary behaviour poses a significant health risk, having been linked to an increased risk of diabetes, heart disease, high blood pressure and premature death. Modern working habits are typically unhealthy, with huge numbers of people spending most of their time sitting down making the same, small repetitive movements around their workstations. The cost of absenteeism and lost productivity as a result of work-related musculoskeletal disorders and other injuries amounts to several billion globally.

Opløft is a design for a healthier, more productive future. It makes sit-stand working accessible to everyone thanks to its pleasing aesthetics, easy-to-manoeuvre design and very reasonable price point. It gives users the option to move between sitting and standing throughout the day, which can help increase activity levels and shake users out of unhealthy postures.

In its flat position, Opløft is just 30 mm thick and weighs 12 kg, making it possible to carry between hot-desks, store neatly away, or pop in your car when you leave the office to work from home.

Find out more about our Opløft Sit-Stand Platform › 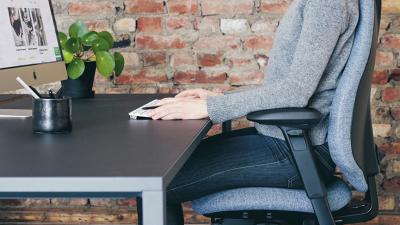 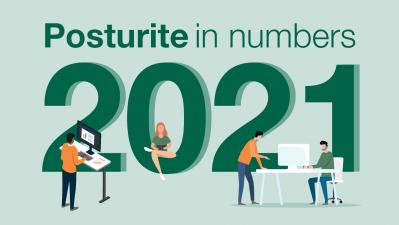 In numbers: what’s hot for workplace kit and services 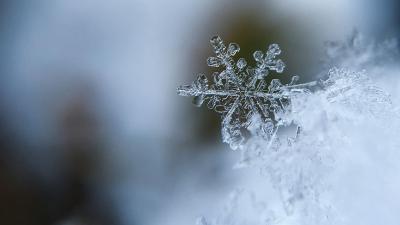 Employee wellbeing: how to improve workplace productivity in the winter 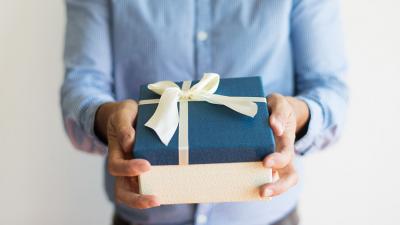 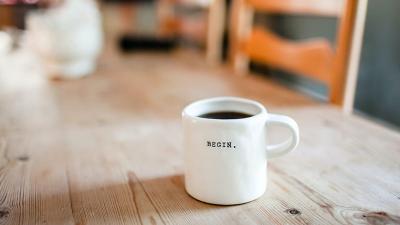